“”Tidying up” before the RAMS Super Bowl Win !!!

On February 2, 2019 by Nancy Leiviska With 131 Comments - Uncategorized

A couple of things are influencing me this week: Marie Kondo’s Netflix Series, “Tidying Up” and the Super Bowl Game this Sunday between the LA Rams and the New England Patriots.  (February 3rd, 2019) 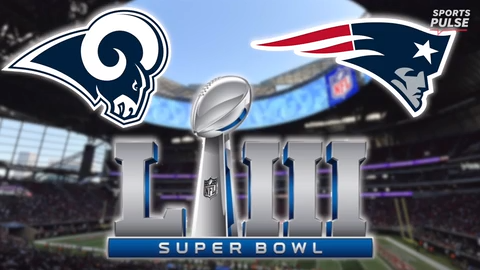 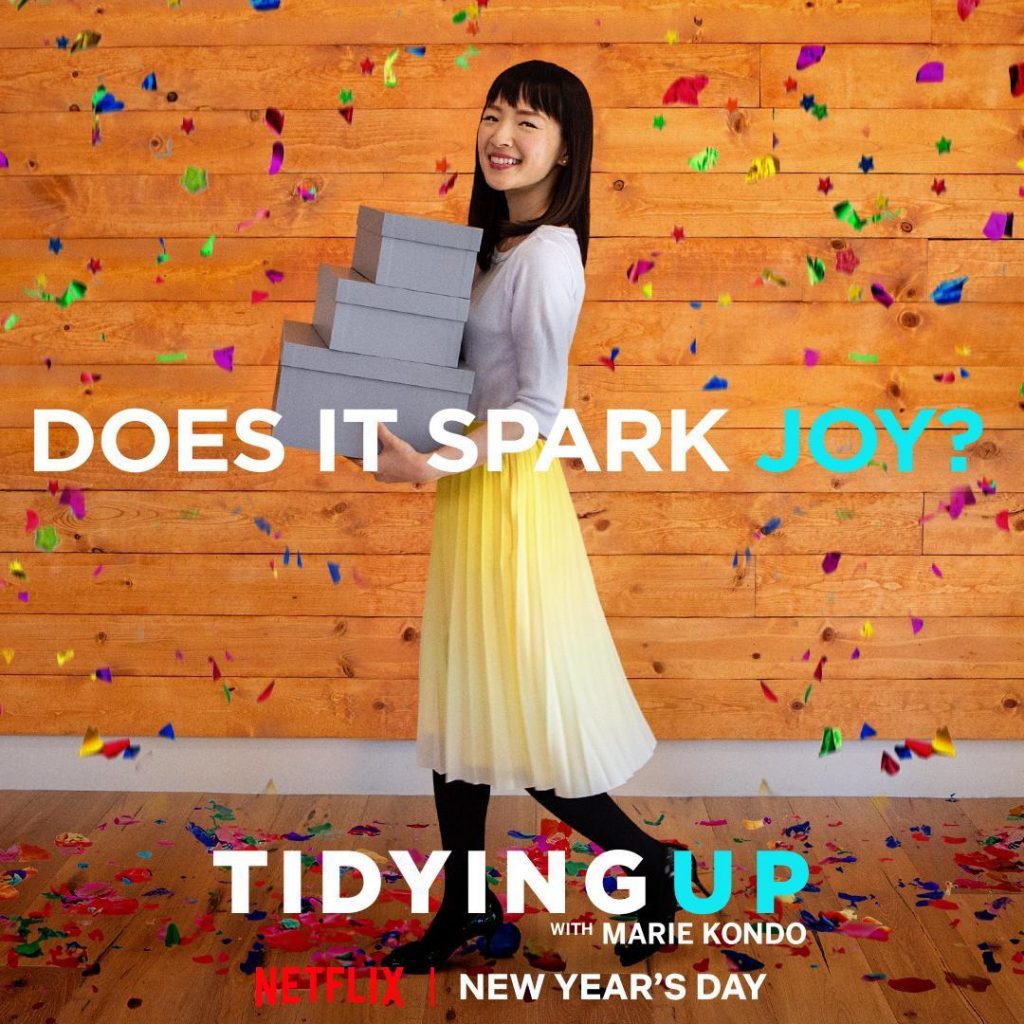 One subject is way out of my circle of influence and the other is staring me in the face as I look at my file cabinet that is filed with papers I need to eliminate.  As the little 4 ft 9 inch Marie Kondo proclaims, “if it doesn’t spark joy, toss it!! Not sure that applies to business contracts but my closet awaits my attention as well and that needs a refresh!!Truthfully, I can’t wait to fold my tops into tight thirds that can be stood up and arranged vertically! 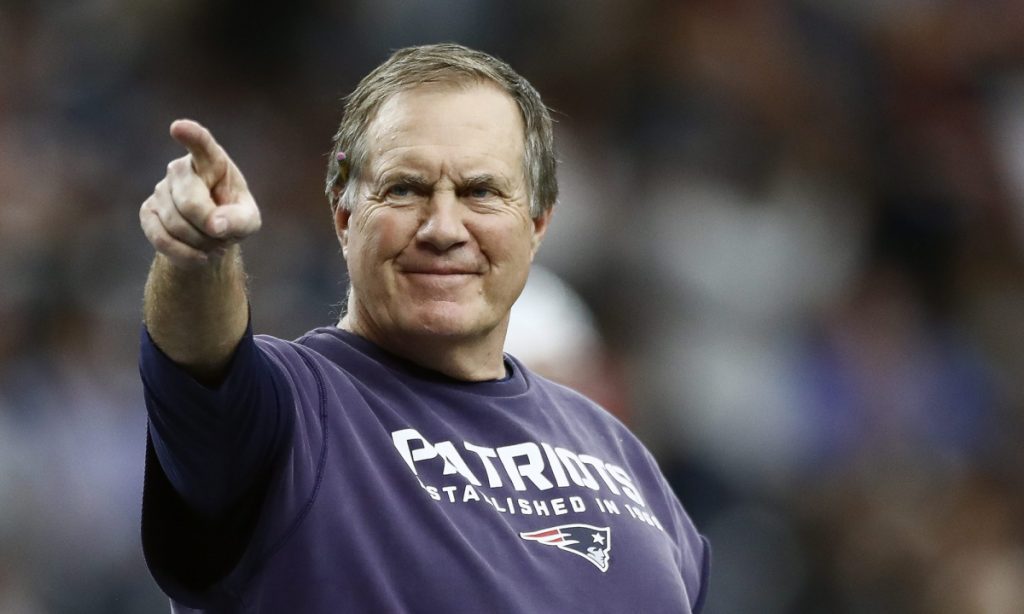 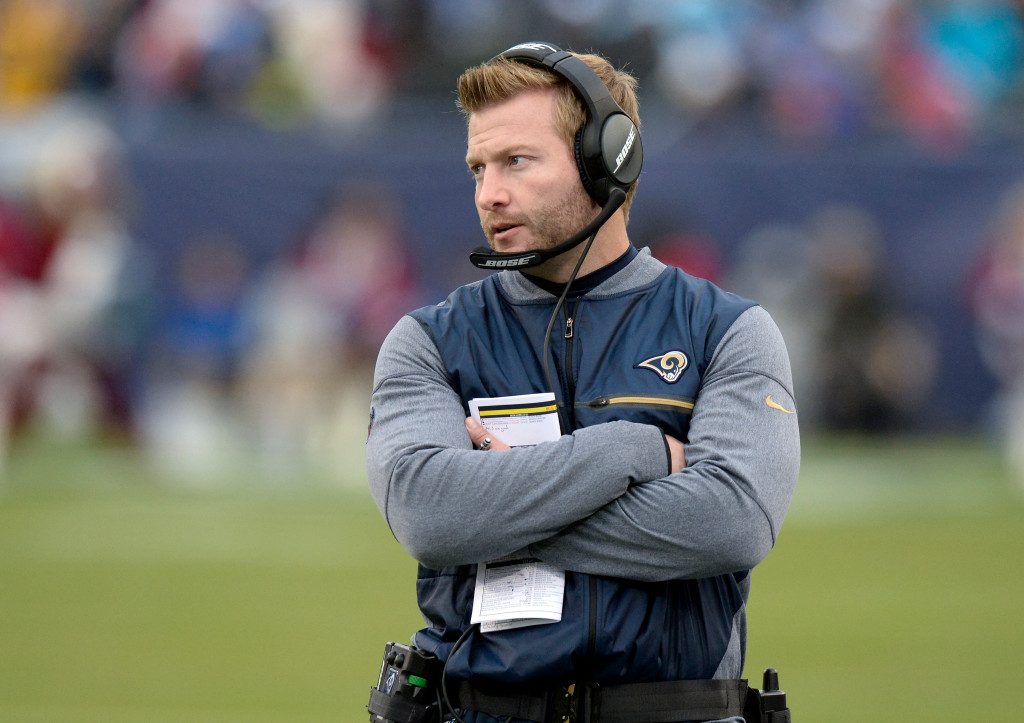 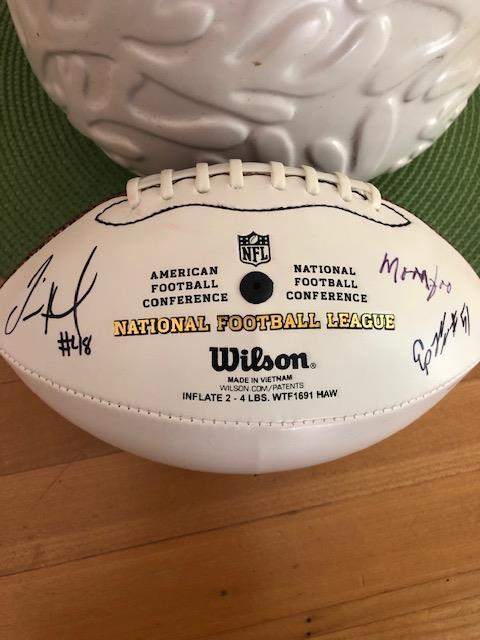 3.Patriot’s owner Robert Kraft’s influence in the football world has grown steadily since he purchased the Patriots, to the point that the 77-year-old American is now widely considered one of the NFL’s most powerful and influential owners. 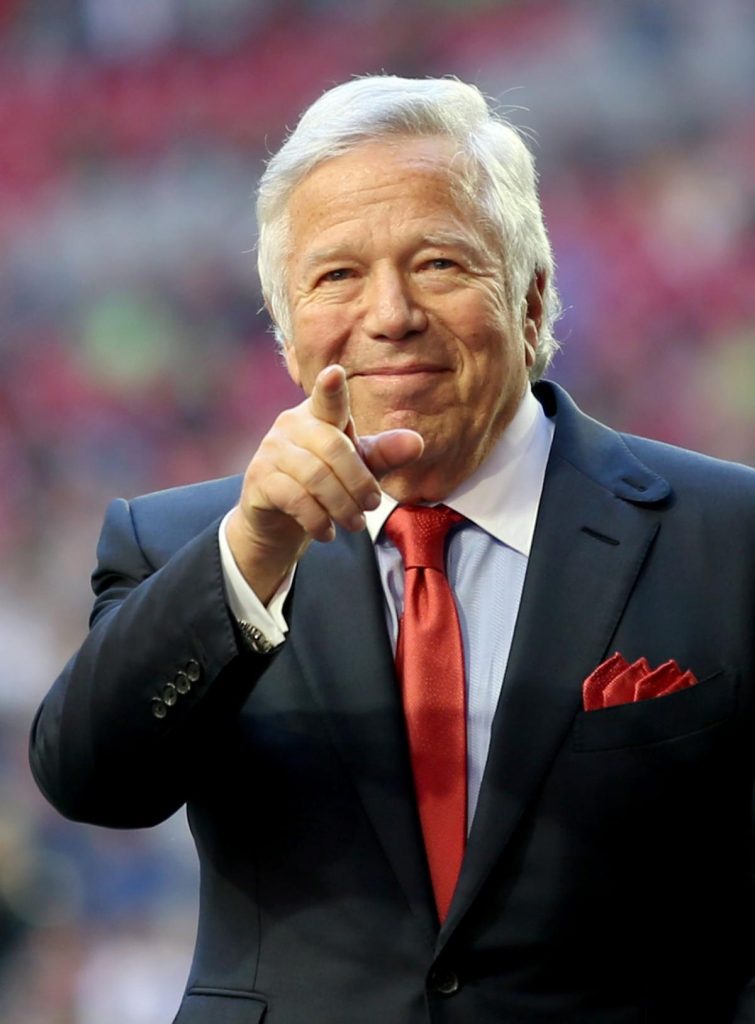 Rams owner, Stan Kroenke, does not have a great reputation or a great fashion hair piece that he wears on his head, BUT he did bring the Rams to LA and he is building a great stadium in Culver City ! 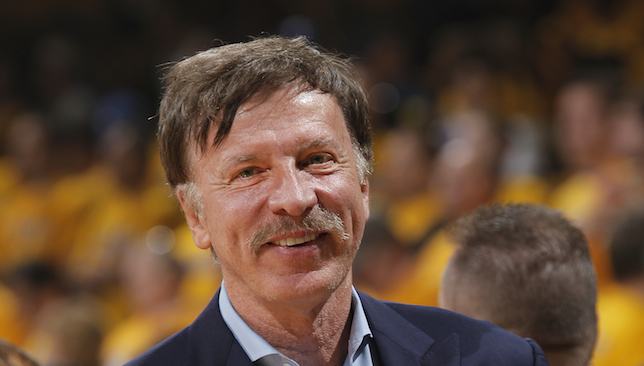 So after Motown’s Glady’s Knight sings the National Anthem and the games begins, I will look forward to half time with Maroon 5  although nothing can surpass Madonna & LMFAO’s half time in 2012! 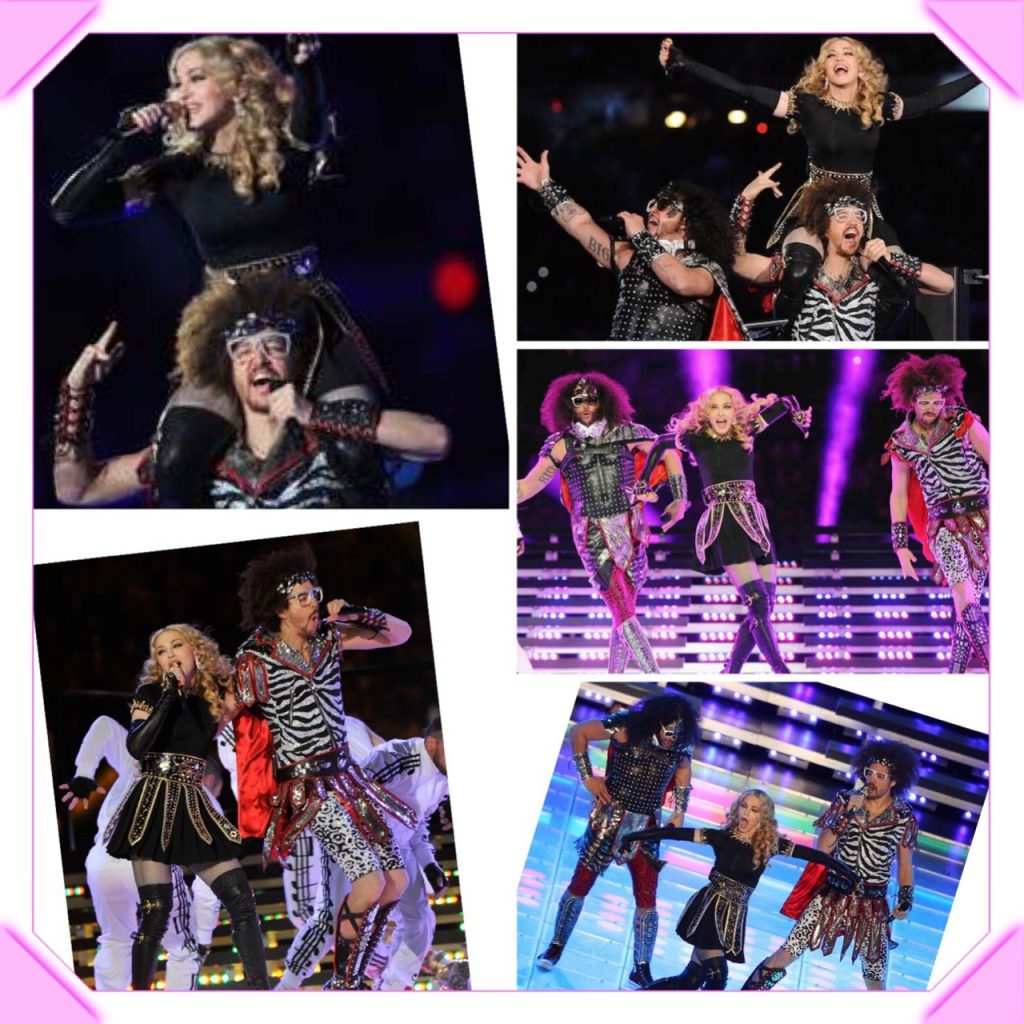 I’ll miss my old tribe gathering (2013) at The Leiviska’s but look forward to a different gathering with Jeff Holloway & son with girlfriend Jasmine at the Malibu Racquet Club! No cooking, no hassle just pure spectator bliss at it’s best !!!! 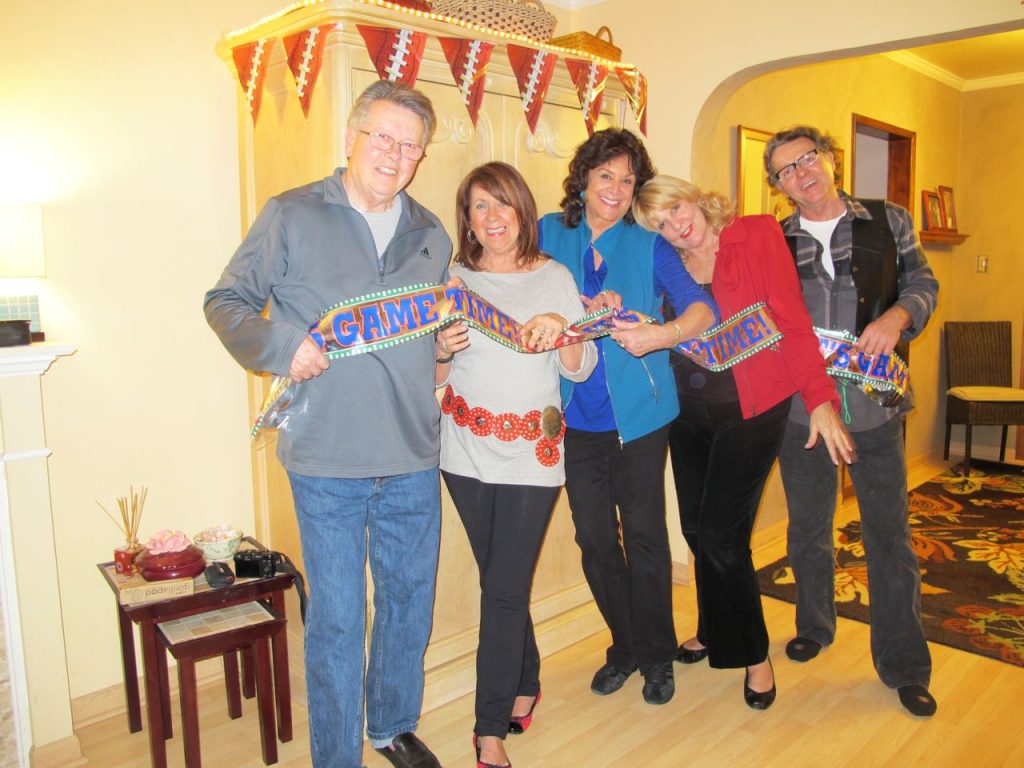