“Life Itself” by Dan Fogelman Six Degrees of Separation

I highly recommend Amazon Prime’s movie “Life Itself” written, produced & directed by Dan Fogelman…. “Packs in enough narrative twists and turns to leave viewers with a sense of emotional whiplash. One tragedy bleeds into another so often that the events begin to blur. How like life itself.

Explaining the concept of 6 degrees….everybody on this planet is separated by only six other people. Six degrees of separation between us and everyone else on this planet.!   Today techies and coders use it in as an optimal algorithm to calculate degrees of separation in social networks.Anyway…my 6 degrees has to refer to how I was drawn to this film, it’s writing and it’s author…Dan Fogelman is also the Creator of “This is Us” the NBC TV series and I noticed that Ken Olin directed many of the Episodes and he starred and often directed the TV series “Thirty Something” (and often seen at Gelsons in the Palisades where I live)…Now 2 people added to my love of meaningful, sappy “slice of life” stories.

The connective thread I finally realized yesterday is that I had the fun pleasure of meeting Dan Fogelman on the set of “Last Vegas”. My son, Stefan playing his AKA Redfoo in the movie which starred Mike Douglas, Robert DeNiro, Kevin Kline and Morgan Freeman was busy playing his scene and I had a fun conversation with this guy named Dan …Later I found out he wrote this hilarious and friendship driven, meaningful script…”Last Vegas”.

I’m not going to say much more about the film that my sister in law, Sandy Leiviska recommended because  if you want to feel every bump on the movie’s emotional roller coaster, then go in knowing as little about it as possible. Feel what you feel and enjoy the ride!!!! 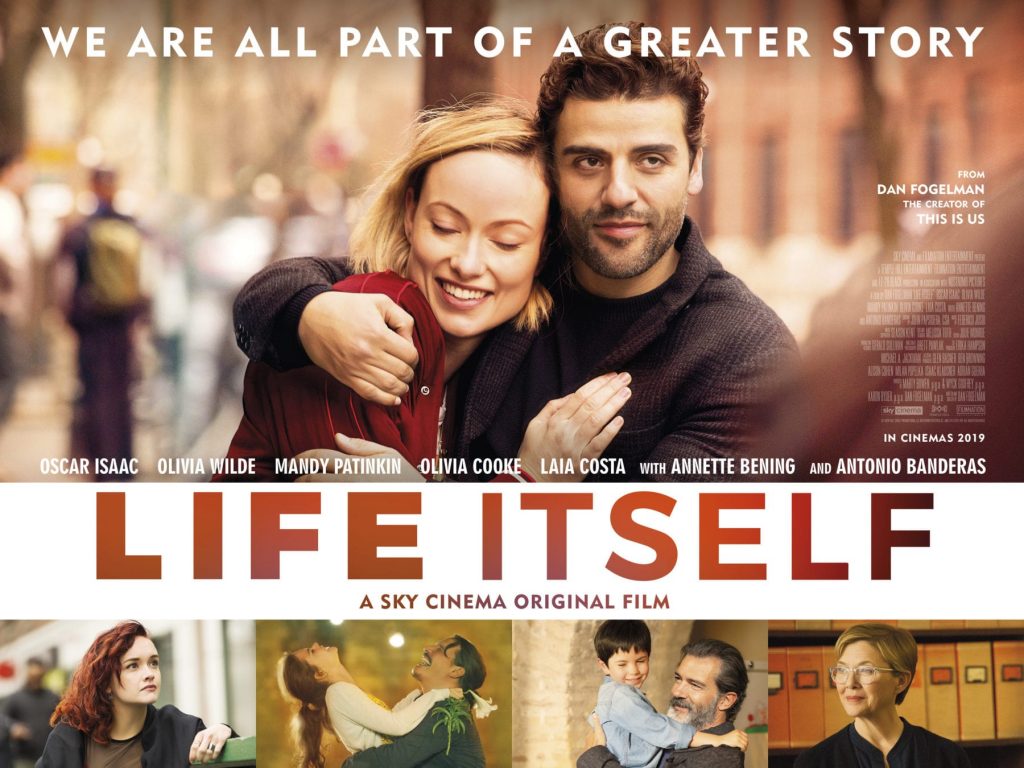 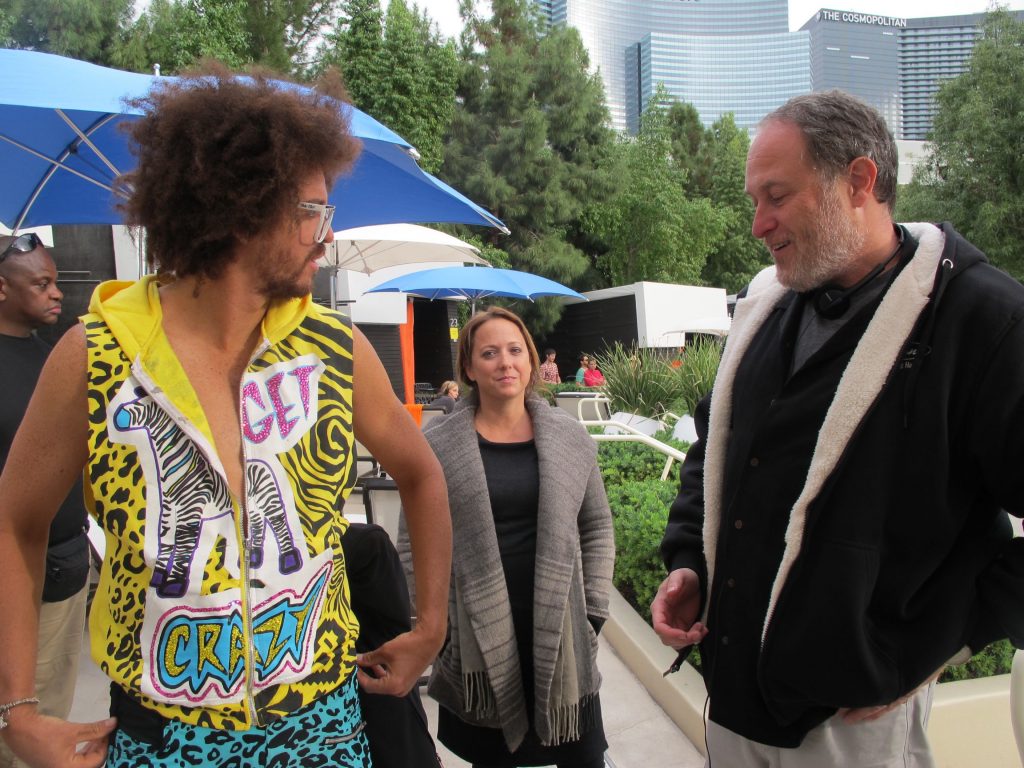 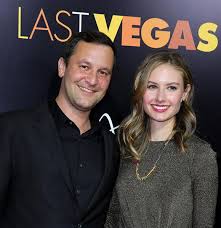 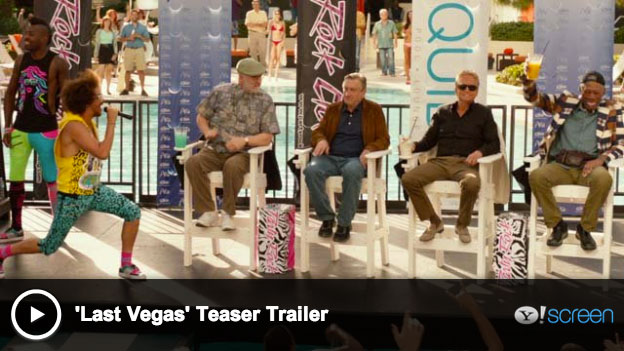